Software continuously evolves, whether we like it or not. Software shapes us and we attempt to shape software; as part of a dynamic system with increasingly fast feedback loops. Today The Australian covers two interesting complementary topics relating to software:

1. Cloud computing round table with six of Australia’s top CIOs

Quite a lot of concepts, hopes, expectations – all looking forward to systems that are easier and more convenient to use. And yet, a look into the bowels of any software-intensive business reveals a different here and now, characterised by a range of systems that vary in age from less than a year to more than four decades, and … 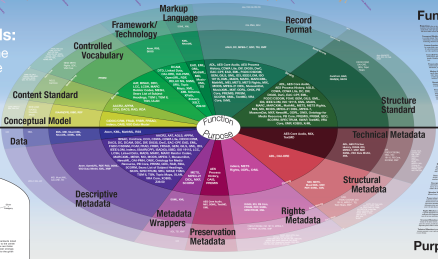 an explosion of standards (1.1MB pdf);

… strong coupling within and between systems (the pictures below are the result of tool-based analysis of several millions of lines of production-grade software code); 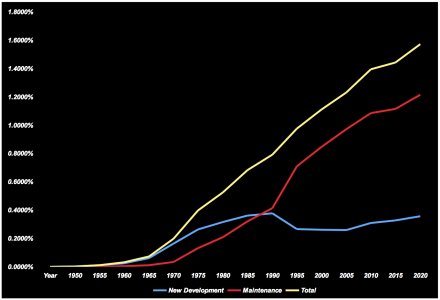 The statistics shouldn’t really be a surprise, at least not if software is understood for what is really is: a culture, a language, a pool of genes.

Big changes to software are comparable to changes in culture, language, and genes; they require interactions between many elements, they involve unpredictable results, and they can not be achieved with brute force – big changes take generations, literally. Which brings us to the second topic mentioned in The Australian today:

2. A pair of articles on the longevity of legacy software