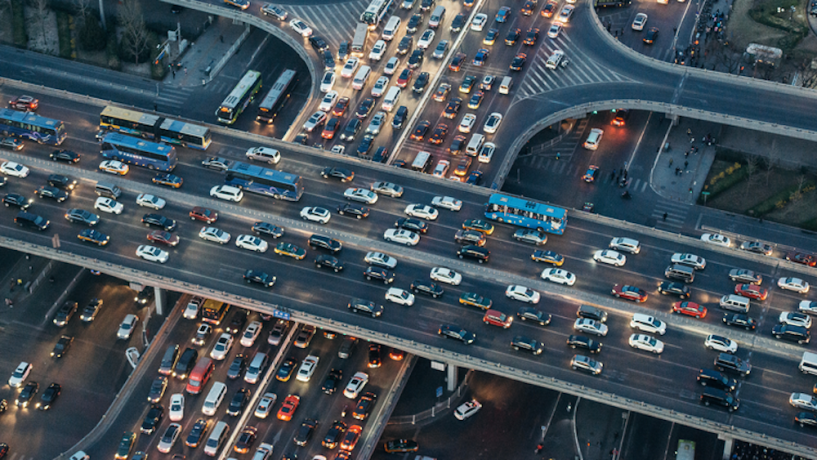 For humans it is not possible to reason about the Anthropocene entirely without human bias. The best we can do is to consciously use language that broadens our perspective to include all living agents within the biosphere.

The catastrophic bush fires in Australia offer a good illustration of how people collaborate when confronted with the kinds of disasters that global heating will increasingly inflict on our societies. On the one hand, from Love and respect shine though in a time of crisis (5 January 2020) :

The fires leave terrible destruction in their wake, but they also leave deeper human bonds…

You might imagine that, at a time like this, people would become selfish, trying to protect their own place; worried about how their own sheds and homes and stock will emerge.

I’ve seen little evidence of that. Instead, every moment seems to be spent worried about someone else.

And on the other hand, from Scott Morrison’s fires response has put his political judgement in question (5 January 2020) :

When it comes to political clumsiness, the Prime Minister’s Hawaiian holiday was hard to top. But the Liberal Party advertisement released late yesterday, as dozens of communities faced horror bushfire conditions, came close.

The ad shows Scott Morrison in the field, taking charge (angry locals refusing to shake his hand are nowhere to be seen). Firefighters battle the flames with abundant support from Defence Force personnel and aerial assets. The Federal Government’s contributions are proudly listed in on-screen text. Uplifting background music instils confidence that this is a man with a plan.

There will no doubt be debate as to whether this is indeed a party political advertisement capitalising on the disaster, or simply an effort to disseminate information.

The contrast between the mutual support that emerges within local communities and the behaviour of the most powerful person in the country is not surprising, but representative of a phenomenon that has been described as “elite panic”. From Disarm the lifeboats (4 January 2020) :

Disaster experts can predict how most people will react: Most will try to work together to save the most people possible. As Erik Auf Der Heide, a leading disaster expert with the Centers for Disease Control and Prevention, has written, “antisocial behaviors are uncommon in typical disaster situations.” I’ve observed this myself, in natural disasters in places as different as Haiti and Staten Island, for almost all people.

But there is a notable exception. The richest people on the ship are the least likely to cooperate. There is a formal term for this, based on a 2008 paper by the sociologists Caron Chess and Lee Clarke. It’s called “elite panic.” As Rebecca Solnit has written, “Elites tend to believe in a venal, selfish, and essentially monstrous version of human nature.” And as such, they believe that only “their power keeps the rest of us in line.” If the ship—or human society—is disrupted, they think, “our seething violence will rise to the surface.”

Addiction to power and wealth underpins all civilisations. Faith in co-called “leadership” is the Archilles’ heel of human societies.

People are waking up to the fact that faith in leaders is what is likely to lead to the end of our species and countless other species. Translated from this article:

A society based on cunning, on people who deceive others

The “business” is hidden for the majority of people, but it is business of companies that have grown at an unprecedented speed. So you end up with a problem: you have a society based on cunning, on people who deceive others. With such a model of society, we should not be surprised at having become unable to solve the real problems. We are now disconnected from reality.

In the emerging social environment of disillusioned communities and citizens, you can neither buy trust nor investments that deliver a “return on capital”. Those who attempt it actually undermine their credibility and tie themselves to a sinking ship.

Oil was the engine of growth in the twentieth century, then for a little while, data was considered to be the new oil, and now, as the “externalities” of 100 years of oil based economics manifest in personal experiences, we can conclude that oil is the new data.

We are already much closer to a world without capital than capitalists would like us to believe. In many ways such a new world is much more desirable for most of us than the delusional world of infinite “growth” that we are still being sold.

In fact, investment capital has become a negative signal:

The way forward will increasingly involve:

The resulting web of interdependencies can simply be thought of as the web of life rather than “civilisation 2.0”. We must not again make the anthropocentric mistake of putting humans at the centre of the universe. 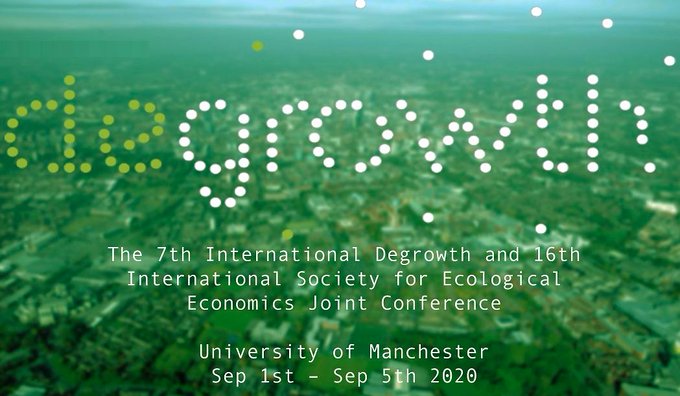 The Aut Collab community welcomes all individuals and groups who fully appreciate the value of neurodiversity. Aut Collab acts as a hub for mutual support and encourages neurodivergent individuals to connect and establish inclusive non-hierarchical organisations. Over the last two decades it has become clear that autistic cognitive lenses are an essential element in all human societies, especially in the context of innovation and in terms of reducing spurious complexity in human culture. It is time to liberate autism from the pathology paradigm. Autistic people are often noted for their their honesty, their naivety, and their inability to be exploitative. The lack of self-promotional ability is typically at odds with cultural expectations.

The P2P Foundation is a non-profit organization and global network dedicated to advocacy and research of commons-oriented peer to peer (P2P) dynamics in society. P2P is an abbreviation of “peer to peer”, sometimes also described as “person to person” or “people to people”. P2P is a process or dynamic that can be found in many communities and movements self-organising around the co-creation of culture and knowledge. Well known general examples include the free/open source software movement; free culture; open hardware; and open access in education and science.

The Post Growth Institute is an international organisation accelerating the world’s shift to a society that thrives within ecological limits. ‘Post-growth’ is a worldview that sees society operating better without the demand of constant economic growth. It proposes that widespread economic justice, social well-being and ecological regeneration are only possible when money inherently circulates through our economy. In all its forms, the dominant economic system – capitalism – is committed to economic growth. Ongoing economic growth threatens our survival as a species. Transitioning to a post-growth economy represents our best option in response to the threat of social and ecological collapse.

The Degrowth web portal is a learning resource on degrowth as a social movement and as a theory. By ‘degrowth’, we understand a form of society and economy which aims at the well-being of all and sustains the natural basis of life. To achieve degrowth, we need a fundamental transformation of our lives and an extensive cultural change. The current economic and social paradigm is ‘faster, higher, further’. It is built on and stimulates competition between all humans. This causes acceleration, stress and exclusion. You can find answers to the question “What is degrowth?”, search for audio, video and text materials in our library, learn about the current projects and the past and next international Conferences on Degrowth, or get involved in many different ways.